You are here: HomenextKeywordsnextbuildingsnextManor House: from the lawn

Manor House: from the lawn 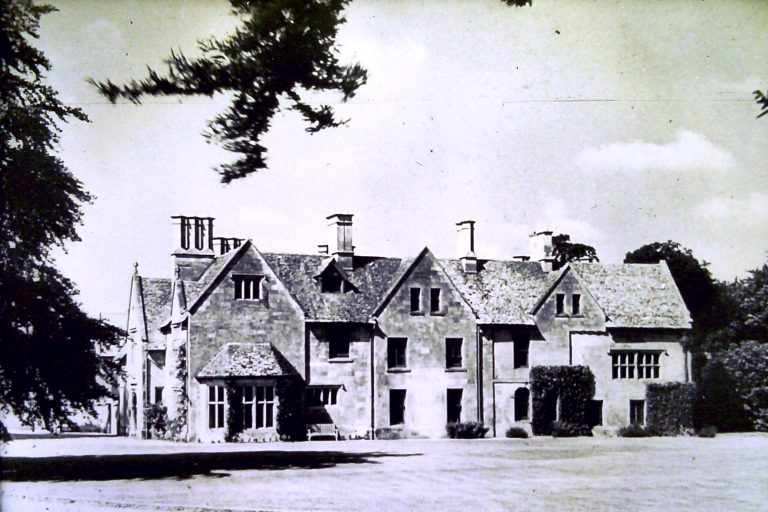 Compiled by members of Mickleton Women’s Institute in 1970:

‘A portion of the original C17 manor house survives in the N wing. It has two three-storey gables, with oval windows and finials…..  On the E is a perhaps even older gabled cross wing to which were added in the C18 two large Georgian wings.  These were taken down in 1891 and rebuilt at Kiftsgate Court, 3/4 mile up the hill to the SE.  The main E and S fronts of the house are therefore C19. (Verey, David.  Gloucestershire I, The Cotswolds.  Penguin Books, 1970).

Demolition order made in 1969 but efforts are still being made to save the Manor.  No further survey attempted here as it will presumably be officially record* in detail before demolition is carried out.

*By the Royal Commission on Historical Monuments.

You can carry out an advanced search of the archive by search term.