You are here: HomenextPeoplenextMy Cowley Grandparents

Bill had an eventful early life joining up as a teenager with the Royal Hampshire Regiment during WW1. He was bugler in 2nd battalion and fought at Passchendaele. He took part in the Final Advance and was among the first to march into Germany after the Armistice.

When he returned to Mickleton he lived a quiet life as a market gardener. He married Elizabeth in 1927 and had a daughter, Daphne. He didn’t often play the bugle as he said he had sounded the Last Post too many times already. During WW2 Bill became a leading light in the Mickleton Home Guard, sometimes called Bill Cowley’s Army.

Bill and Elizabeth lived in this house on Canada Lane. The house was demolished a few years ago to make way for new houses. At the time of this photo there were lots of greenhouses opposite and a lovely orchard of old fruit trees from their house down towards Stratford Road.

Bill and Elizabeth kept the garden at Canada Lane immaculate. I learnt so much about gardening from them. I was their first Grandchild and you can just about make out my pram on the front lawn.

Here are three members of the Cowley family in 1951. They are Bill, his wife Elizabeth and Bill’s mother Rachael. 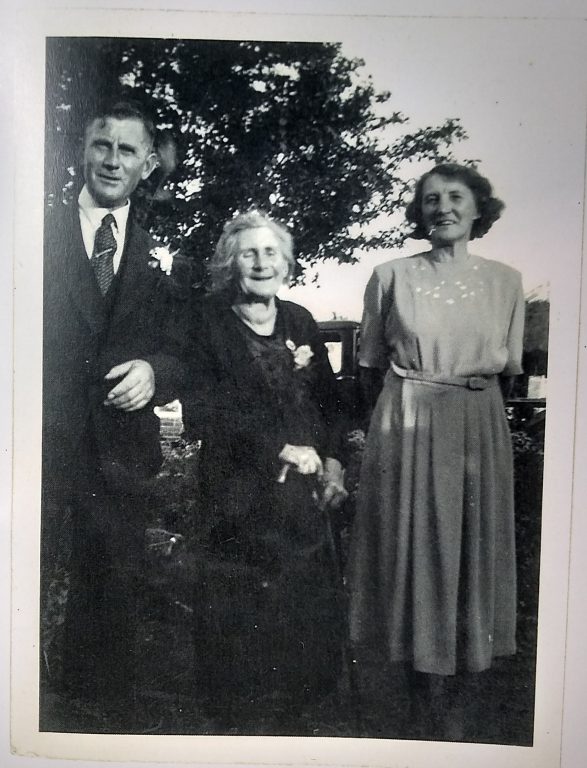 zoom
Here are three members of the Cowley family in 1951. They are Bill, his wife Elizabeth and Bill’s mother Rachael. 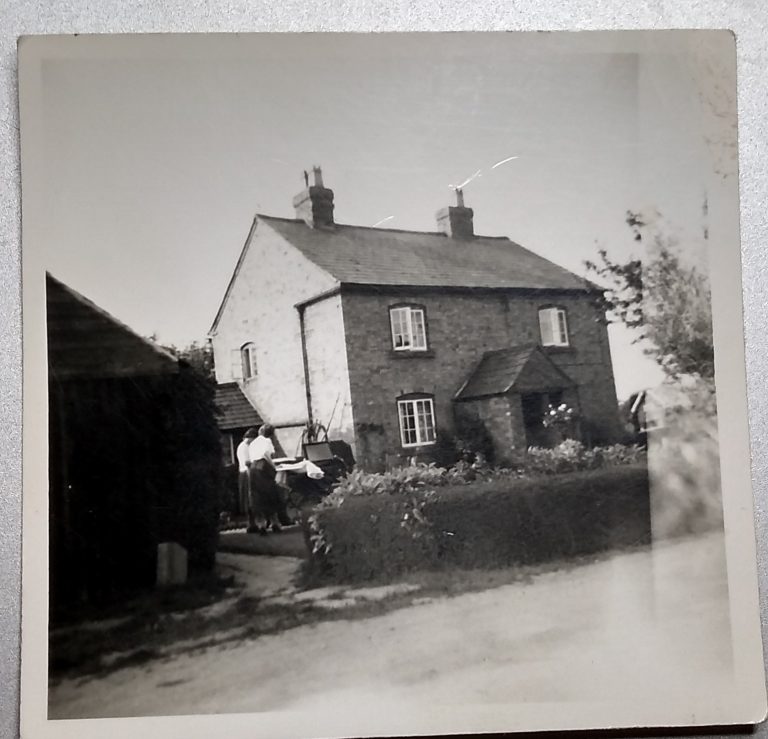 zoom
Bill and Elizabeth lived in this house on Canada Lane.